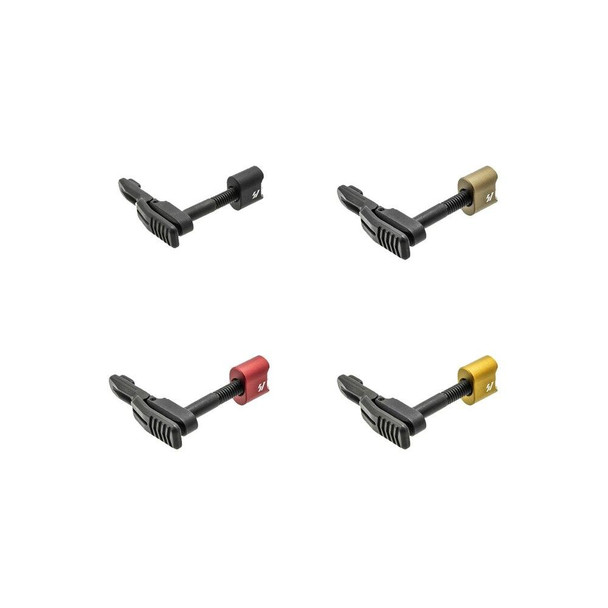 Strike Industries Ambidextrous Magazine Release was designed to slip into lowers designed to accept a mil-spec magazine catch. They have a low profile and ergonomic design. The Ambidextrous magazine release integrates with most receivers. It is very easy to use and will not accidentally activate or interfere with other controls. The package also includes the enhanced Strike Magazine Release button and spring for a complete drop-in upgrade. For left handed folks or for those that just want more options, the Strike Ambi-Mag Release is the perfect component to have.

Disclaimer: Designed for receivers that accept mil-spec magazine catches only.

NOT COMPATIBLE WITH ASC OR STAG ARMS GI MAG

Lifetime Warranty *Warranty does not cover use with 80% lower.
View AllClose

MSRP:
Now: $149.95 - $194.95
Was:
Strike Industries Strike Rail M-LOK Handguard The SI Strike Rail was developed to fulfill the requirements of certain agency partners, who wanted a lightweight, but feature packed rail that...